Why Our World Would End If Search Engines Disappeared!

OK, so maybe the title is a little dramatic, but have you ever thought about how much we use rely on search engines in our lives? My brain hurts just thinking about it.

Search is a huge part of out lives. According to research carried out on US users by Comscore, the average user makes 129 searches per month; clearly, some people will make many more. That’s 129 questions that people can simply find the answers to, on demand and with the click of a mouse!

Google, for example, has become one of the world’s most influential companies (and certainly a high-ranker on the global corporate rich list!). The giant dominates the search market, with a market share of at least 60%, depending on the researchers you ask. With 100 billion searches per month going through their platform, it’s not surprising they’ve built themselves a significant online empire.

Yet fewer than 20 years ago, search was practically non-existent, whereas today search engines have become the primary gateway for anyone seeking information. The rise of mobile device technology and the widespread availability of mobile data means that now we have access to a world of information almost everywhere and at any time. But the omnipresence of search now means that users have become significantly reliant on search engines to feed their information needs.

A phenomenon – catchily entitled ‘The Google Effect’ – has been described as a new type of amnesia by researchers who say that human use of the internet and search engines is changing the way our brains process and store information. The researchers carried out a series of experiments and found that students were more likely to remember a trivial fact if they thought there was a possibility it could be erased from the computer, but were much less likely to recall the information if they were confident that it would be retained on the computer. Also obvious was the ability for people to more easily recall the location of information, rather than the actual information itself. The fact that we are able to be so reliant on finding information easily makes these physical changes to the brain unsurprising.

Another indication of our increasing reliance on search engines is the fact that 77% of people looking for information about their health start with Google, Yahoo, Bing or similar – despite the notoriety of online health sites for inaccurate or misleading information (although it’s probably fair to say this was more of a problem in years gone by). A Microsoft study in 2008 even looked at ‘cyberchondria,’ where people who use online health services to find information often think their health is much worse than it actually is.

With the use of the internet growing steadily across the world as more and more communities – particularly in developing countries – come online, the dominance of and reliance on search engines will surely grow stronger. But what if we woke up tomorrow to find search engines had disappeared; completely gone?

Well, we’d probably struggle for a little while to function! Search engines themselves are usually just a small, albeit central, part of the search business with companies like Google operating a plethora of services and products around this central proposition. Without search, we’d lose a lot of data and we’d lose our ability to locate specific content amongst the billions of pages on the web – think of it in other terms: try calling a specific person you know nothing about without knowing their phone number! We’d all be back to manual research and information gathering using encyclopaedia and reference books, finding our way around the world using printed maps and – most shockingly – buying newspapers!

The reality wouldn’t necessarily be a dramatic and catastrophic, flaming end to the world as we know it but there would be significant chaos, at least in the short term. 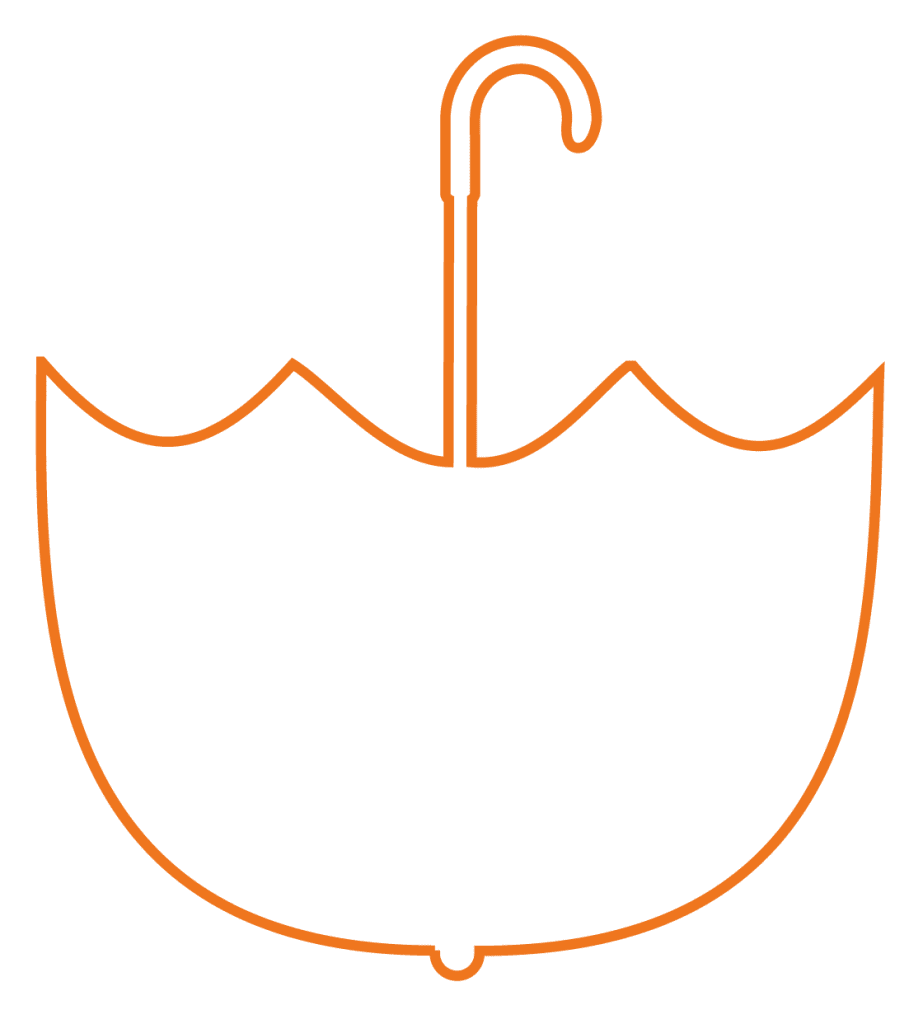